“Up-shore, down-shore, whatever this place is called we’re here and I want to buy everyone in the bar a drink! Get everybody a Jamison so we can toast!!” Page, a pretty young woman was visiting a family home in Sheet Harbour on The Eastern Shore for their only weekend of the year. Her insistent and persistent request induced puzzled expressions from some of the staff. From what planet does she come, so loose with the credit card and she doesn’t even know she’s on the Eastern Shore? In the end, we all came around to accept her generosity- the remaining staff, the few of us at the bar, including Collin the retired local sitting next to us. We had enjoyed conversing for a while and wondered if he had just gotten off of work in the mine based on his appearance. With the owner’s reception of him we sensed he was welcomed or at the very least tolerated in this restaurant and bar which was upscale for The Eastern Shore.

The Eastern Shore is the least visited of the tourist regions on mainland Nova Scotia. This region has some of Nova Scotia’s least populated, wildest, most scenic coastal landscapes. It was along this shore where Nova Scotia’s population decline was the most evident to us so far. Residents reminisced over the memories of the gas stations, shopping and services which formerly dotted the two lane coastal road along some sections. As long as we planned ahead for necessities like gas and food, the lack of services made it no less appealing from a road less traveled kind of perspective. Living there might be a different matter. 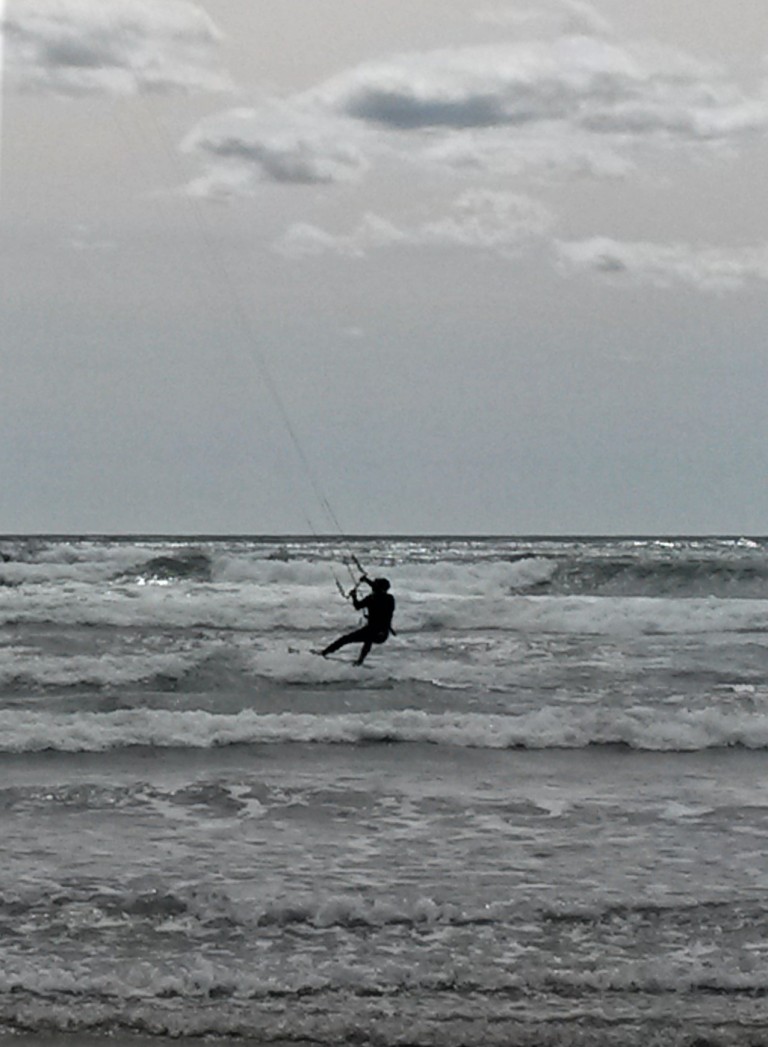 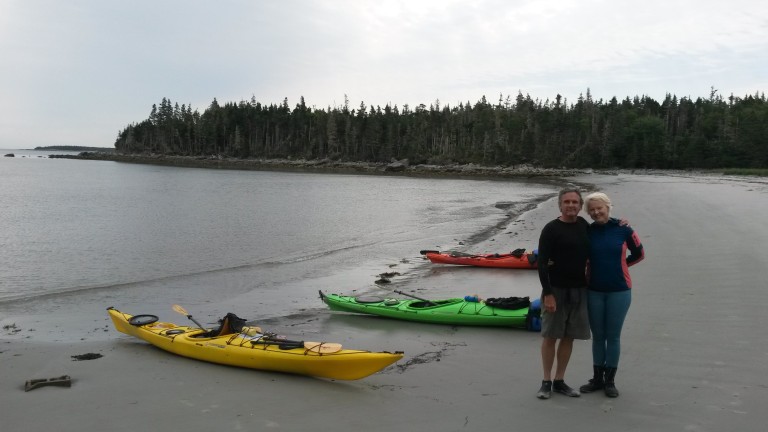 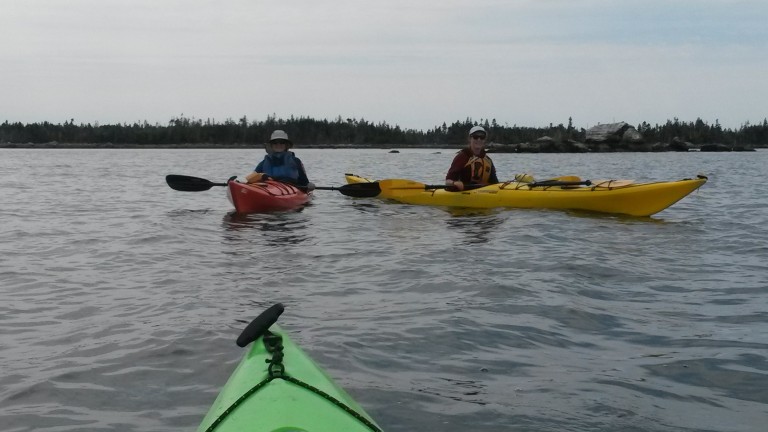