Sixteen years we’ve lived here. It almost seems impossible that it’s been that long. That’s almost 25% of my entire life! What is it about this place that gets a hold of you? There is something here

beyond the Indiana Dunes National Lakeshore, 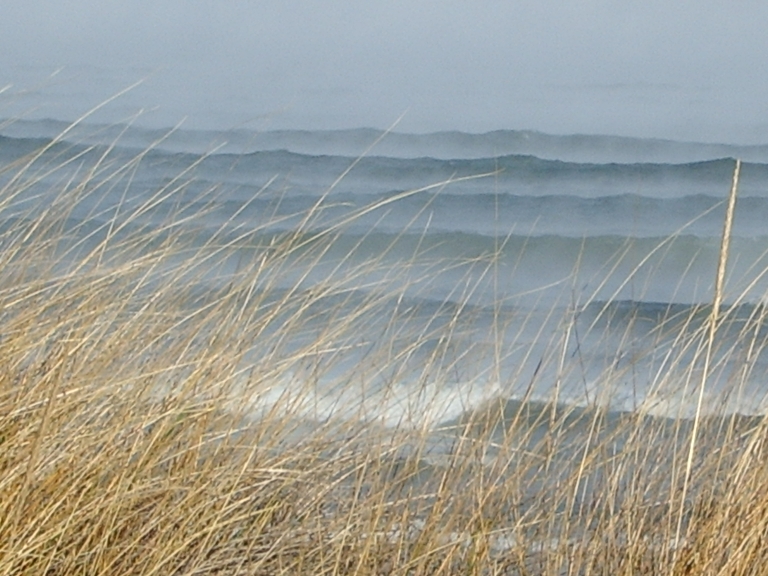 beyond the peace and serenity that usually engulfs the place,

beyond the unusual people, often times strange, quirky or downright weird though generally very open, friendly and welcoming. What is it that draws people here who usually stay for long… very long periods of time?

There is a vortex here, call it spiritual, or perhaps it’s a natural phenomenon. For example the sands on the shores of the lake slowly migrate in a process called littoral drift where wind and waves move them ever southward in a slow march until they run out of water and are then deposited here thus building the dunes. The process has been happening for ten to fifteen thousand years with sand deposits over 20 miles south of the present day shoreline. The sand moves and when it gets here it stops. There are many more indicators, take for example the winds. Sailors, windsurfers and kiteboarders know that often times the wind stalls out close to shore here. I’m sure there’s a host of atmospheric and geologic conditions that cause this but none the less it’s a phenomenon. There’s even a name for it. They call it “wind killer Miller”, I’m not kidding. The sailboat racers from Chicago to Michigan City as a general rule don’t come close to shore lest they get caught in the doldrums and lose precious time. I learned to kiteboard here thinking “I live right on the lake what better place to engage in the sport, right out my back door!” Well it’s clear now that about 80% of the time I go to other beaches around the lake to get the best wind. 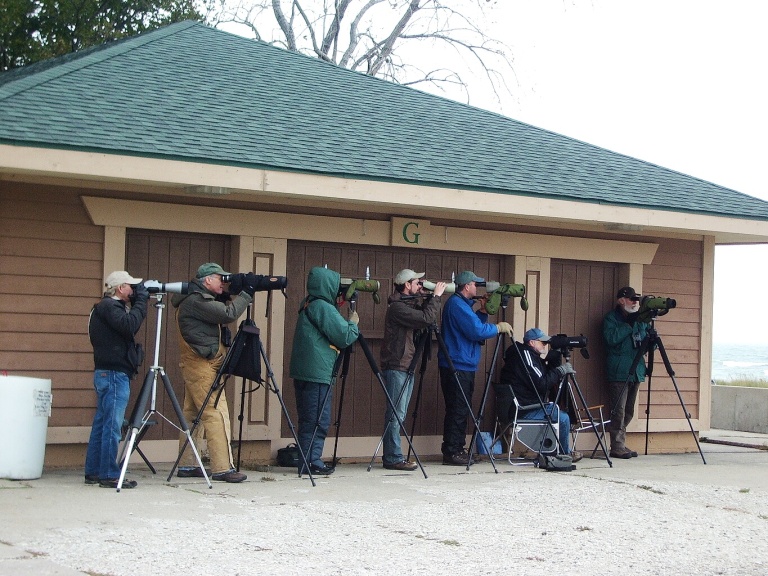 Then there are the birds. It’s clear that Miller and the Indiana Dunes are a birder’s paradise. Thousands of birds migrate down the shores of the lake on their migration routes getting funneled right down here into Miller Beach and the surrounding dunes. Most stop and rest here before heading on their way but many choose to stay in the woods and marshes and call it home both in the summer and the winter. The birder’s know. You can see them lining up in Marquette Park with their big binoculars and cameras. Those birds are coming and they’re going to stop when they get here!

Also you may have noticed that the most common piece of trash that finds its way to the beaches here is the deflated helium balloon. They have been released from all around the tri-state region; you can notice them because they usually have that bright colored piece of ribbon that they were tied with before they were let go. I often wondered as a child, where do all of those released balloons go? Do they go to outer space? Do they just float around indefinitely in the atmosphere? Well now I know. They come here to Miller Beach.

There’s a vortex here I’m telling you. It’s a great vacuum drawing things and people and animals here and then they just stop, they stall out; there’s a suspended animation, a kind of floating. It’s very blissful, like a mellow high, a drifting, but not like tumbleweed which although it’s drifting aimlessly, it is always moving forward; no more like a jellyfish, just sort of up a little, and then down a little. There’s very little side to side movement.

Is it compelling? Yes. Spectacularly beautiful? Absolutely. Wonderfully engaging? Completely. Is it cohesively moving forward towards its rightful and deserved destiny as a known beach community with a socio-economically diverse population and a vibrant business corridor drawing people and money here from all around the extended region? Well, not in the sixteen years we lived here. Why not? I don’t know the answers. I wish I did. Will it happen? As I’ve told many people over the years, it’s something that can’t NOT happen! For us it’s simply something for which we were no longer willing to wait.

TIME TO LEAVE THE PARTY

Jay and I have worked together in real estate rehabilitation and development since 1993. To put it mildly, let’s just say that since the real estate crash in 2008 things just haven’t been the same. Just how long could we cry about it became the looming question. The answer was, not any longer. A positive outcome has been that we’ve learned to reduce the quantity of our belongings and focus on what brings us the most joy. We had a beautiful home but we knew that we just needed to move on and put this part of our lives in the rear view mirror.  I recall a friend who once said that we all have to know when it’s time to leave the party and for us this was the time.

Throughout our years together we’ve dreamed about experiencing another culture in which to live and have traveled and researched quite extensively.  Although we’ve been many places and assumed we would have found a location somewhere in the world where we wanted to establish a home that has not happened. Being home free will be quite liberating. Won’t it be great to rent homes and call the landlord when a repair is needed? Won’t it be great not to be that landlord?

But…we create beautiful spaces together. We enjoy the process and we’re pretty good at it. So how long will we be content without a project? Will we find other creative outlets so we can have the flexibility of moving whenever we choose? Will taking the time to redefine our American dream change our thoughts about home ownership? We never want to be unable to sell real estate when we’re ready to do so ever again.  We’re not in any hurry and have decided that when and if we ever purchase a home again we would have to love it for life just in case nobody else wants it.

Originally we thought we would choose a location, fly there, locate a rental for a month or two and then travel to another location we would like to explore. We’ve been known to travel for several weeks with one carryon bag, but that doesn’t include our sports equipment and we have a lot of it. During a period of uncertainty and still unsure of a location to try first and how to deal with baggage required for our active pursuits, a light bulb turned on. Let’s drive! At this point I didn’t know if people even did this but with some minimal research found www.drivetheamericas.com. I approached Jay with a “don’t say no right away” question and he was in. Let’s do it.

When we announced to some friends and family that we would be selling our home, most of our remaining business, move our belongings to storage and drive off into the sunset in our 1998 Suburban I recollect the varied responses.

Understandably, many of us are nesters and cannot fathom the thought of being without the comfort of our familiar belongings around us. Being far away from friends and family is another concern. Navigating unknown territory whose inhabitants speak other languages can be daunting. The sensationalized fear of violence south of the boarder has been engrained into us and for many is THE reason not to venture in that direction but we’ll write more about that later. When you peel away the layers of the objections about such an undertaking the primary reason NOT to do it is FEAR. We may think it is lack of money. We may think that it is a job keeping us home. We may think that it is the retirement savings goal which our financial advisor told us we needed to have before thinking about retirement. But when it boils down, if we didn’t do this it would be because we just didn’t want to do it enough to make it happen. Travel and exploration of the world happens when it becomes a priority not when one wins the lottery, although that would be helpful! This is not for everyone and I’m certainly not suggesting that be the case. For us there simply wasn’t a question that we would embark on something at this level and the how was just a matter of a lot of head scratching.