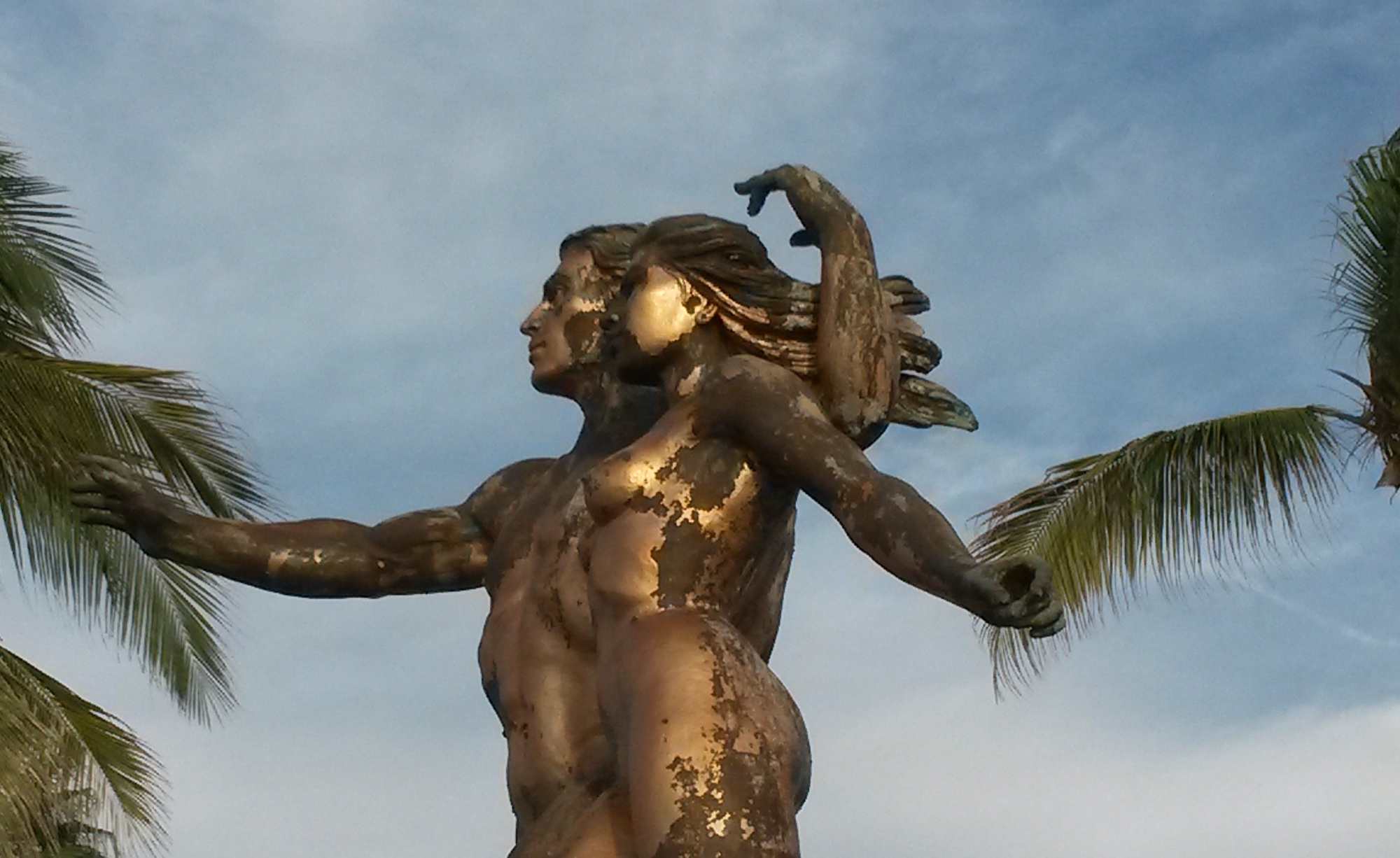 Our neighbor in Alamos gave us some lodging leads for a few of our destinations. I appreciate suggestions from people who have been there and done that. Since we’re traveling indefinitely we attempt to save money when we can in various ways so when a referral for a $12 hotel room comes our way-let’s just say we’re open.

At first glance by the light of the single florescent light bulb hanging in the center of the tidy and tiny room at Hotel Lerma, Mazatlan, I was skeptical but resigned that it would be just fine. After all, I’ve bush camped all over Africa so a bed, a toilet and a shower is quite luxurious within the right context. The large courtyard with secure parking was worth the price of admission.

On the second day or so we realized that a curious and diverse subculture of travelers gather for conversation and comradery there on the wide open veranda at the hotel. They were world travelers, sailors, gringos who retreat here in this special meeting place annually not because they can’t afford a higher thread count but because they’ve grown to recognize this unique appeal which is fewer and farther between. And as Jay so succinctly put it, “for $12 you shave with cold water.” 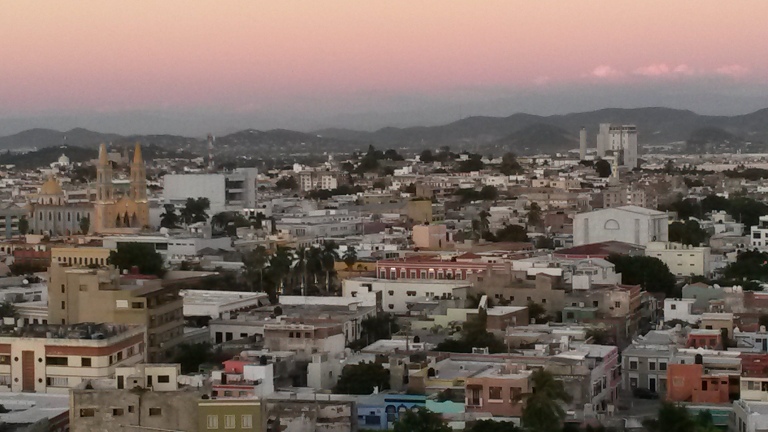 During the mid-20th century Mazatlan was a hot ticket beach destination until it wasn’t anymore and became a midmarket, packaged, touristy kind of place (which isn’t our kind of place). Recently, the historic core has been undergoing restoration and creative types are part of the rebirth of the city’s cobblestoned pueblo Viejo (old town). As usual we spent hours walking the streets marveling at the architecture and we couldn’t help but notice that a historic district next to a beach is a hard combination to come by. 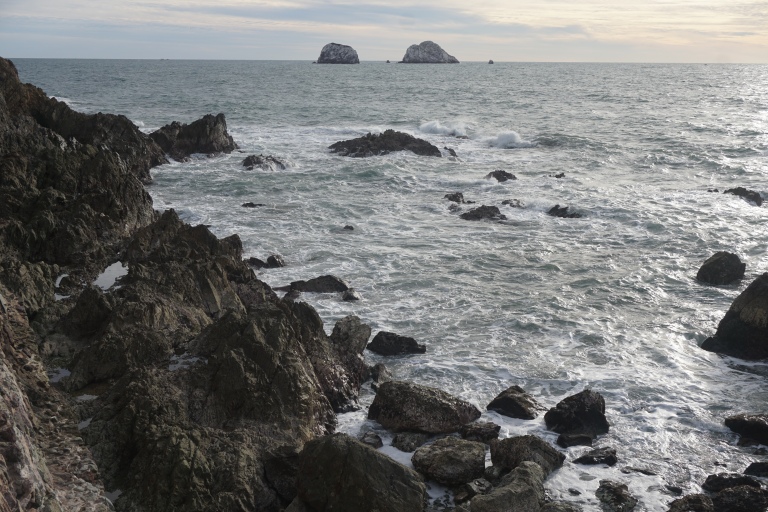