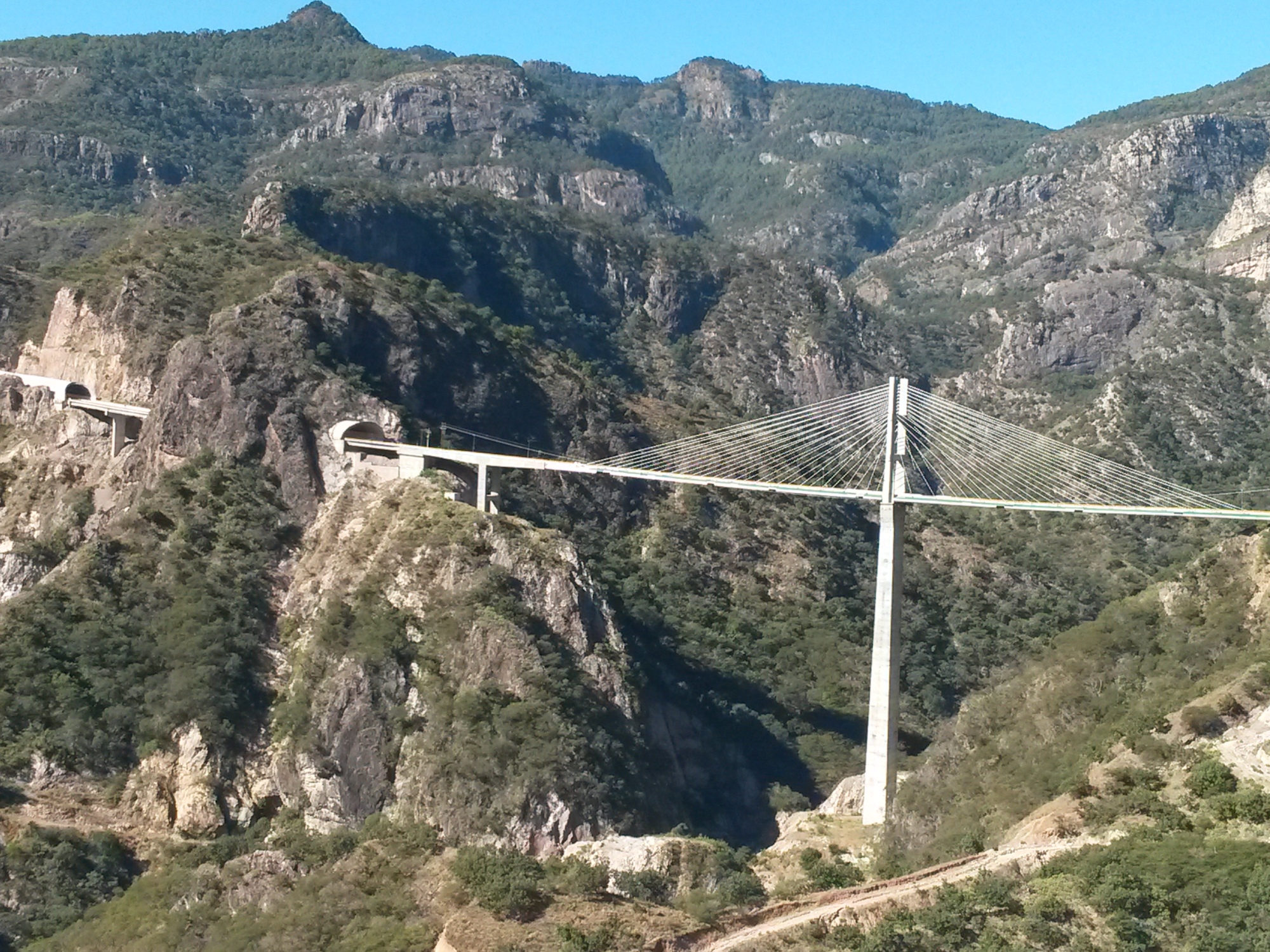 Some US presidential candidates may not know this but it would appear that Mexico DOES have engineers. We just drove from Mazatlan in southern Sinaloa on the Pacific coast to Durango, Durango at 6,000 ft elevation. Prior to the completion of this modern highway the journey from Mazatlan to Durango through the Sierra Madre Occidental, was a six hour bumpy ride on a two lane road with steep grades and sharp curves.

Now the highway has four lanes, 61 tunnels with advanced security systems and 115 bridges of different sizes. The most spectacular for us was Puente Baluarte linking the states of Sinaloa and Durango above the Baluarte River which holds the Guinness World record for the HIGHEST CABLE-STAYED BRIDGE IN THE WORLD. 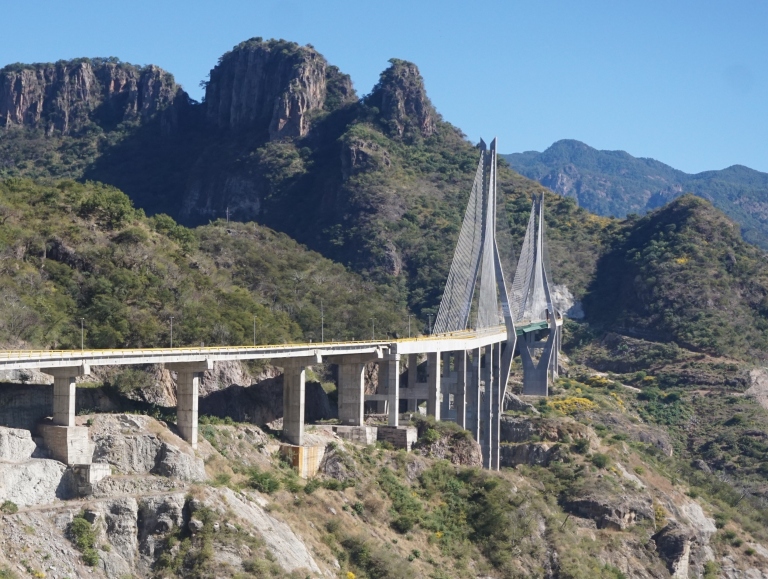 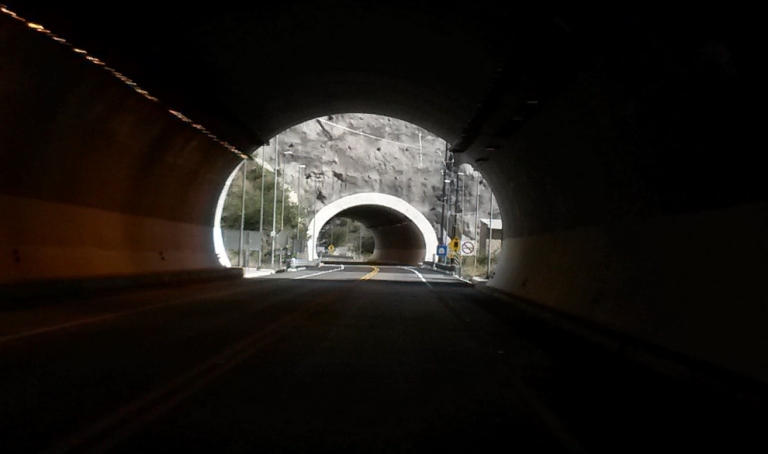 We found the capital Durango to be a cross between Wild West isolation and a sophisticated metropolis.

Durango State is the birthplace of Mexico’s greatest outlaw, Francisco (Poncho) Villa, and it was favored in the 1950s to the 90s by the Hollywood film industry where hundreds of movies were shot in the vast deserts and mountains. The city is the Northern Gateway to Colonial Mexico with 450 years of history and architectural richness in the historic downtown where we stayed. 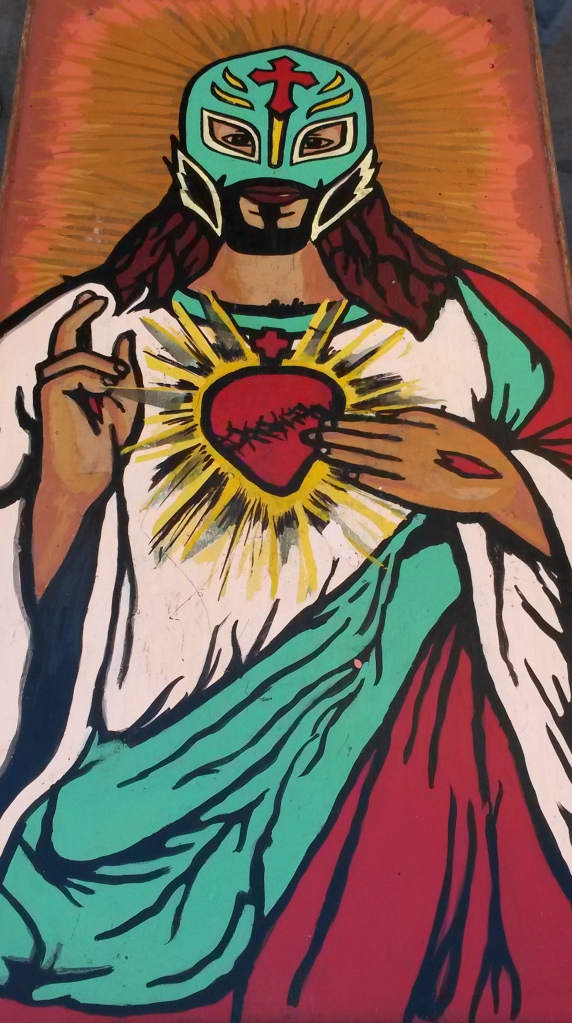 4 thoughts on “MEXICO HAS ENGINEERS”