We received the message over a decade ago during our first trip to Nicaragua – ‘the civil war finished decades ago!’ Nicaragua has the highest percentage of forest of any Central American country, has the lowest population density and is one of the most biologically diverse regions in the Americas. It has Pacific beaches reminiscent of a bygone less dense California coast, an enormous fresh water lake, volcano hiking, Caribbean islands and colonial towns worth exploring. In 2015 it had the lowest homicide rate in Central America. Make no mistake however, Nicaragua is a developing country with a high level of poverty but we found it to be much cleaner in most areas than its Central American neighbors to the north. Fortunately, we have been welcomed by Nicas (Nicaraguans) in spite of the US meddling or domination of politics in Nicaragua to some extent since the Spanish left and they achieved complete independence in 1838. There is so much more to it than the ‘Iran Contra Affair’ of the mid 1980’s but I wouldn’t presume to be qualified as any type of authority so I’ll leave it at that. 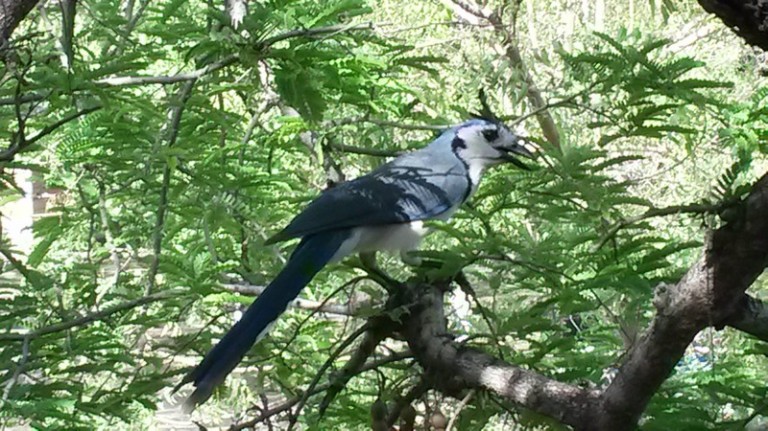 Leon and Granada, both founded by the Spanish in 1524 have been rivaling sisters throughout the centuries. Leon has been poorer and became the center for radical clerics and intellectuals who pushed for reforms based on those of the French and American revolutions. This revolutionary spirit prevailed and was the center of the FSLN (Sandinista National Liberation Front) in the mid-1970s. Traditionally Leon has been the most politically progressive of Nicaraguan cities and most of the town fought against Somoza (an internationally notorious dictator). Reminders of that time are depicted with fading murals and monuments around town as is the Museum of the Revolution. The museum is so un-funded that it consists of unframed and deteriorating photos of those who fought and lost their lives. Our guide, a former FSLN fighter pointed to the younger more idealistic photo of himself and sadly to the images of teenagers slain for the cause. When we asked his opinion of former revolutionary and current President Daniel Ortega he hesitated with an answer. “There are a still a lot of rural poor people,” he said. Our impression of Leon was mixed. On one hand it had noteworthy architecture including the largest cathedral in Central America constructed over a 100 year period beginning in 1747. On the other hand it was gritty and faded-somewhat like the revolution which began there. 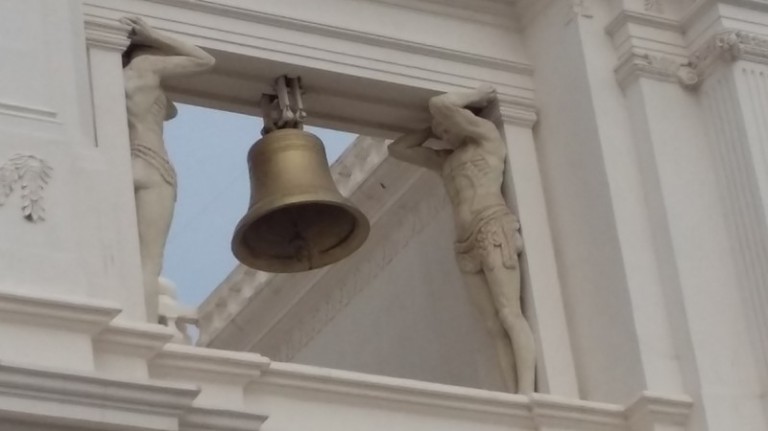 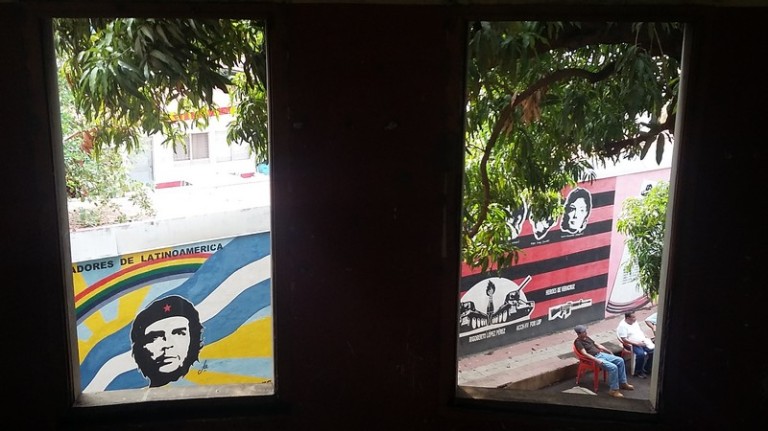 Once the Spanish depleted the gold the city Granada became comparatively wealthy due to its strategically important location as a passage from Lake Nicaragua to the Caribbean, its business class grew along with the Conservative Party favoring the monarchy and the church authority. The difference in wealth between the two cities and the political strength of Leon led to conflicts which at times led to civil war until the capital was moved to the neutral location of Managua in 1857. The rift between Leon and Granada was so deep that one of the most colorful characters in Central American history, none other than William Walker, an American adventurer with a messiah complex was invited in 1855 by the Liberals of Leon to help them seize power from Granada’s Conservatives. He had himself “elected” president, re-instituted slavery, declared English the official language, and helped himself to public funds. He went too far though by declaring his intention to control all of Central America while invading Costa Rica! Driven out, he lit Granada on fire so most of the buildings today are post 1860. Of course much has happened since the mid-1800s but Granada is by far the beckoning hub of Nicaraguan tourism. The historic restoration and improved tourist infrastructure since our last visit in 2005 is pretty incredible. I guess in that regard, Granada has triumphed over Leon.

One thought on “NICARAGUA, ENCHANTMENT & POLITICS”