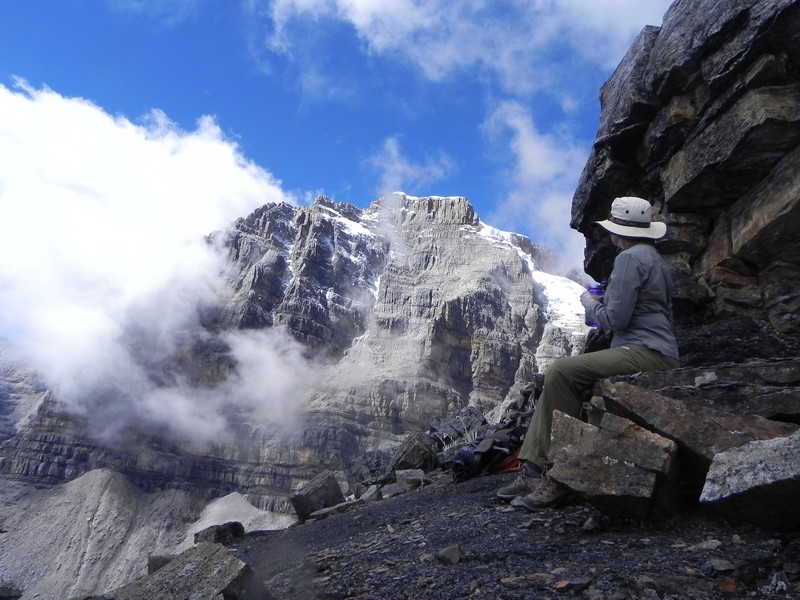 Overjoyed to have our vehicle released to us from the port in Cartagena we began our cross Colombia journey toward Medellin the following morning grinning widely with excitement to finally be driving on the South American continent. Colombia’s back and has for a while been considered safe for travelers to discover what they’ve been missing. Colombia is big- twice the size of California- and it is diverse with modern developed cities, colonial towns, archaeological ruins, jungles, beaches, water sports, high mountain trekking, whale watching, coffee plantations- the list goes on.

We reminisced about our month long trip to Colombia in 2011 when we rented a car the size of a cocktail table and drove a few thousand miles exploring the country north of the coffee region and Medellin. We loved that trip. We spent time in Colonial Cartagena and drove along the Caribbean coastal beaches through Parque Nacional Natural Tayrona and to Cabo de la Vela near the most northern tip of the continent where Jay indulged in his love of kite boarding. We got our Spanish Colonial towns fix in Mompox, Barichara, and Villa de Leyva and drank the good coffee (not the watered down “tinto” in tiny plastic cups) in the Coffee Triangle. Undoubtedly, our most treasured (and breathless) time was spent trekking for a week in Parque Nacional Natural El Cocuy through spectacular 15,000 foot snowcapped mountain passes, and the glacially formed neotropical system of valleys, plains and mountain lakes. This time around we’d be skipping all of that and planned to head to the south of the country. 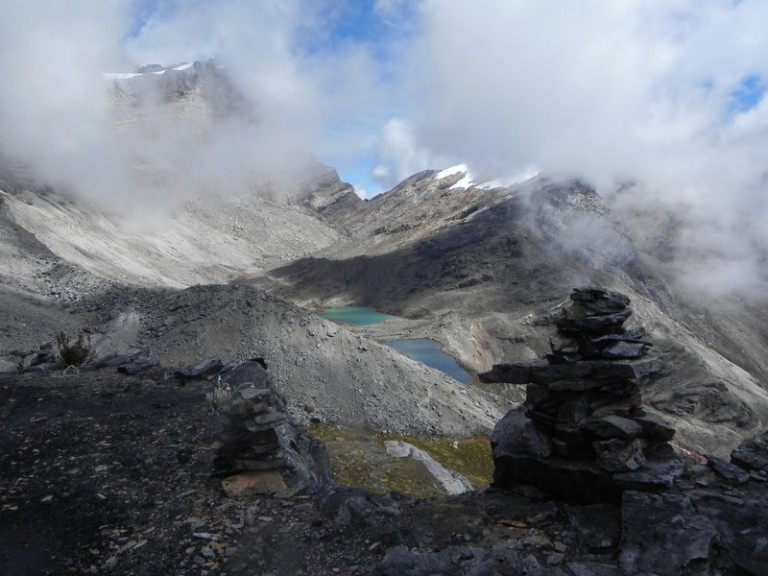 Based on our past experience here we were feeling pretty confident that we could work our way south to Medellin in two days even though driving distances could be deceivingly long through mountains on two lane highways. It wasn’t two hours into the drive when we were stopped at a Transit Police checkpoint. We’ve been warned about potential police corruption but had come all this way through Mexico and Central America avoiding any incidences. Well our luck had run out. Once required to stop we handed over our passports and vehicle import permit. He wasn’t happy with my laminated driver’s license copy (copies of documents are best in these situations) and demanded the original. And no, we didn’t have automobile insurance- BIG PROBLEMA! 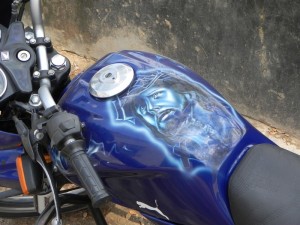 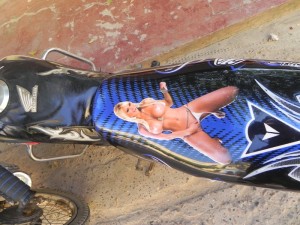 So far, if automobile insurance was required when entering a country it has been available at the borders for purchase. Without the policy we would not receive the vehicle import permit. In spite of questionable coverage or ability to collect in the unfortunate event of an accident we somehow felt more secure with a policy. “In Guatemala insurance is different than in other countries,” we were told. “Your vehicle is too old.” Since we spent nine hours over two days complying with requirements and were told insurance wasn’t needed at the Cartagena, Colombia port to complete the importation we thought we were legal.

Not so according to the head honcho at this checkpoint. We volleyed with him for over an hour while he held all of our original documents as ransom. We played out the situation as best we could behaving like jubilados (retired people) with all the time in the world and limited understanding of Spanish. He was in charge and should be respected we were reminded.  No, we could not proceed to the next town on our route to purchase it. He was calling a tow truck to take us back to Cartagena where our vehicle would be impounded for two days. The fine would be over $230. We knew what he wanted but had made a decision not to bribe officials unless there was absolutely no other alternative. Others driving the Americas told us to remain calm and act unafraid if we encountered this situation so we agreed with his threats and played along with the game. In the end he tired of us but wanted us to be inconvenienced for our lack of cooperation and instructed us to turn around and head back to Cartagena (without a ticket) to buy the insurance. On the way back we realized that our encounter with the cop occurred on a secondary road- a wrong turn off of our intended route on the toll road. We defied his instructions, entered the toll road south as planned and in the next center of commerce hunted for the only company in Colombia which sells auto insurance for temporary import vehicles and purchased a policy for unknown limits and coverage for $22! Now we were legal.