Oh yes, Zacatecas is beautiful. This Unesco World Heritage site is the northern most fabled colonial silver city of about 140,000. It has art, architecture, plazas, views and cuisine.

Our hotel was converted from a convent built in the 1700s. The history is filled with stories of clashes between the government and the churches, each believing that they were not getting their fair share of the people’s money. Seeing the grandeur of the massive cathedral and basilicas throughout the city it seems that the church did pretty well all in all. 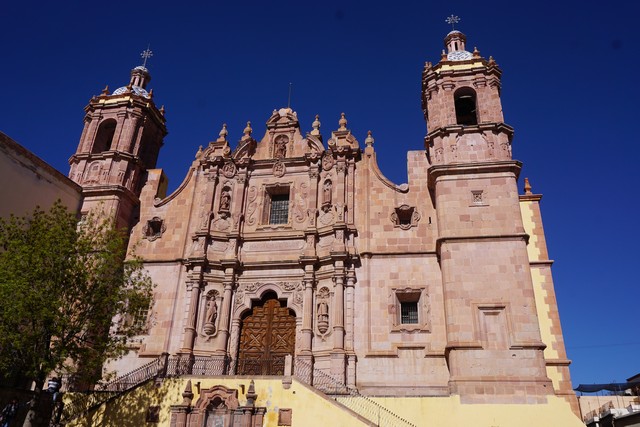 We took the opportunity to enjoy much of the delights of the city and in the process we met people whom we will more than likely remember longer than anything else.

Among the many destinations of interest we toured Mina El Eden, the silver mine which operated from 1586 through the 1960’s and now operates as a museum.

Once the largest producer of silver in the world it gave us insight into the terrible price paid for the wealth generated on the backs of indigenous slaves. During the tour we met Sylvia and daughters Angelica and Carla from Mexico City. They were visiting Zacatecas to support their dear octogenarian friend, Ernesto Juarez Frias for an art opening in the Centro Cultural Palacio de Gobierno building, one of the many significant architectural specimens on the gorgeous Plaza Miguel Auza, they invited us to attend the catered event. 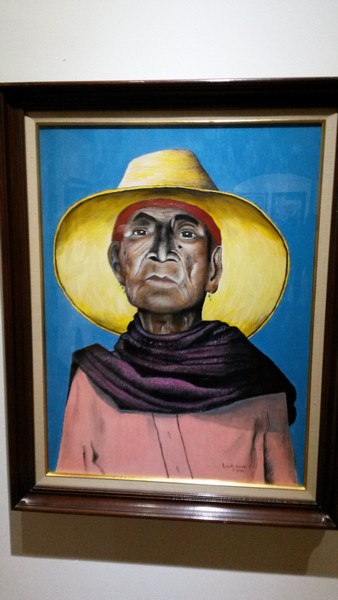 It would appear that the extent of Ernesto’s talents as an artist, composer, director and Renaissance man are limitless. Among a group of sophisticated Zacatecans who all came to honor a local boy renowned internationally, we bathed in the magic of the evening under the spectacular courtyard’s open sky as the violin soloist played Ernesto’s compositions with his art in the background.

Among those we met at the opening were Ray, Aurora, Troy and Gina from Minneapolis with an ancestral home in Zacatecas. Ray, also an octogenarian loaned the portraits of he and his wife Aurora done by Ernesto some 50 years ago. A gracious invitation to their home was happily accepted by us where we were able to view the rest of Ray’s international art collection in his private salon while getting to know the family better. 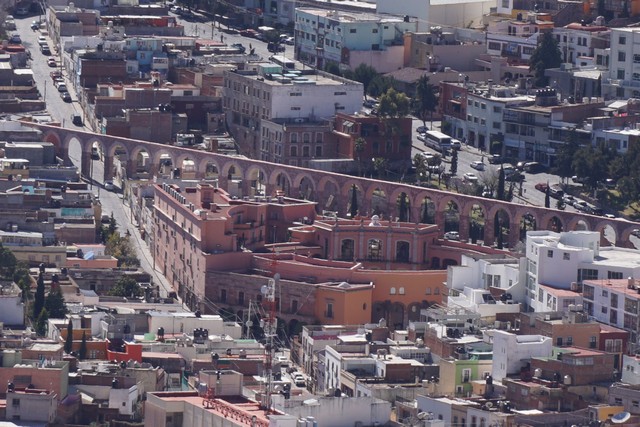 Zacatecas, like any place of beauty in the world has so much to do and see culturally but wandering among the splendor could begin to feel cold and uninviting while traveling for extended periods as we are if it weren’t for the people and personal connections we’ve made along the way. We are grateful for the open hearts who have welcomed us while on our journey.