How would we kill time, transport ourselves, reduce food and lodging costs while waiting out the excruciatingly long time it would take to ship Amelia from South America to North America? Would you believe take a cruise? Back in Chile we met retired British travelers Millie and Brenda who told us about booking last minute cruises for fractions of the cost. Advice taken. Landing a 78% off fair on a cruise from Lima, Peru to San Diego, California we checked off transportation, food and lodging for 15 days. Wouldn’t it be nice not to worry about anything except what time breakfast, lunch and dinner would be served? 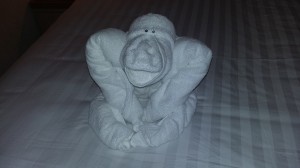 Upon embarkation we were initially excited to be on board with an unexpected upgrade to a sea view windowed stateroom, luxurious high thread count sheets, twice daily cleaning and pampering of the endearing staff and of course more good food than we had any business consuming. After 18 months of hard independent travel in 15 countries and driving 33,000 miles (many treacherous) behind us, fifteen days of mindless lounging about seemed like a welcome diversion. And it was…for a couple of days. 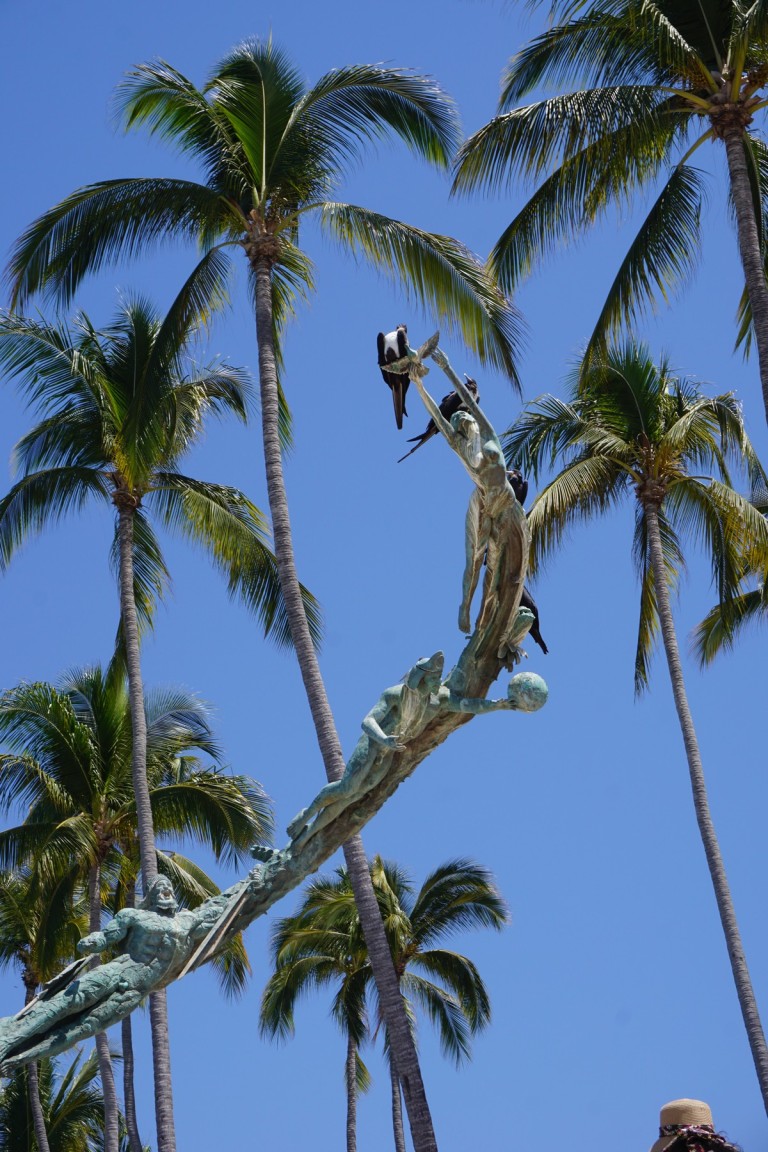 We’re always learning about what suits us and what doesn’t and that has been especially true on this long journey. Simply stated- we’re not cruisers but that really shouldn’t be surprising to those who know us. Many, many people love them. We met folks who had been floating about on various bodies of water for several consecutive months. We’ve heard about elderly folks preferring a cruise ship over an assisted living facility and it’s possible we encountered some of them on this voyage. The close living quarters provided the ideal petridish for fostering viruses and we caught extremely nasty upper respiratory infections to prove it. For now at least while our bodies still function reasonably well we need more physical movement and more cultural interaction than a few hours on a shore excursion provides while docking at ports of call. Considering how violently sea sick I was on our final night on rough seas it wouldn’t be an exaggeration to say I’d rather endure a root canal. 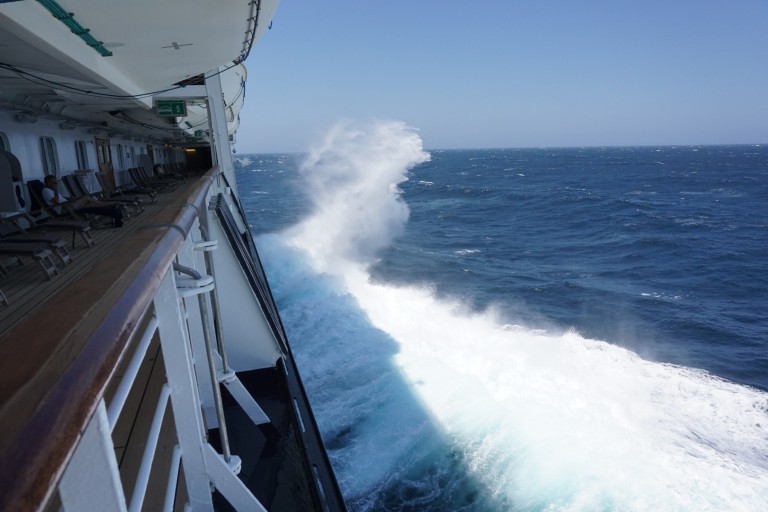 One thought on “SNOOZE CRUISE”