Arriving in California after a year and a half in Latin America was somewhat dreamlike. Roads were perfectly smooth with no potholes. Sidewalks not only had a strange lack of obstacles and pitfalls but the uneven edges were ground down to eliminate any possibility of tripping. The litter was almost nonexistent, the streets were lined with clean, tidy homes with well-manicured yards, business districts were bustling, restaurants were ubiquitous and varied and pedestrians pressed buttons for permission to cross intersections and obediently waited for the light to change-very strange. It was all so very nice until the check for breakfast came-thirty eight dollars?! Yep we’re back in the USA. 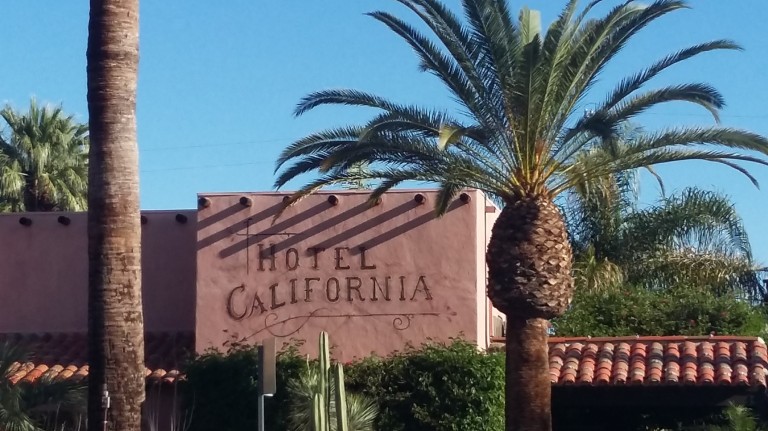 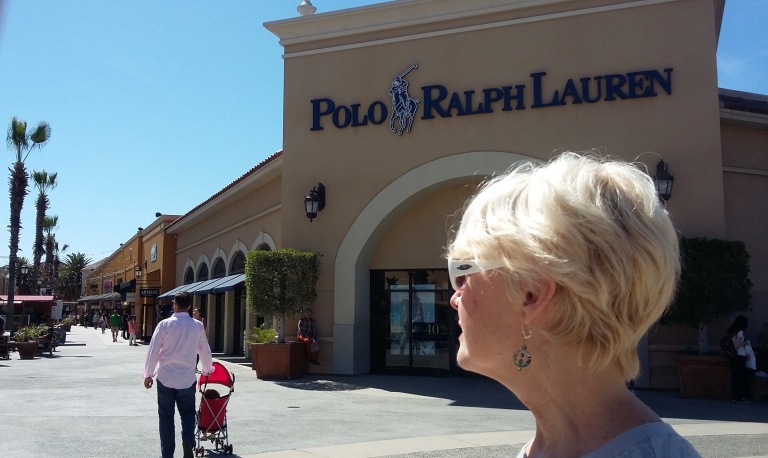 We waited for 22 days in Southern Califor before we could pick up our car. Including the 15 days on the cruise that’s well over five weeks of waiting during the car shipping episode. We spent time in both Long Beach and Palm Springs which used to be a getaway place for Hollywood stars. It is also a treasure trove of mid-century modern architecture with many homes built around 1945 to 1965. Being fans of the style we couldn’t get enough of wandering around the neighborhoods and gawking at these masterpieces. Many were the old homes of stars like Frank Sinatra, Dinah Shore, Bob Hope, Steve McQueen and many more. This was back when style was everything and the architecture reflected this with clean lines, low profiles and lots of glass. Sinatra’s home was built in 1947 when he was 32 years old. What an awesome time and place to be a young star! Continuing on with the mid-century theme we visited the Palm Springs air museum which featured a working Corsair, a formidable war plane from World War II. I remember building a model of this plane with my dad who was a naval aviator. 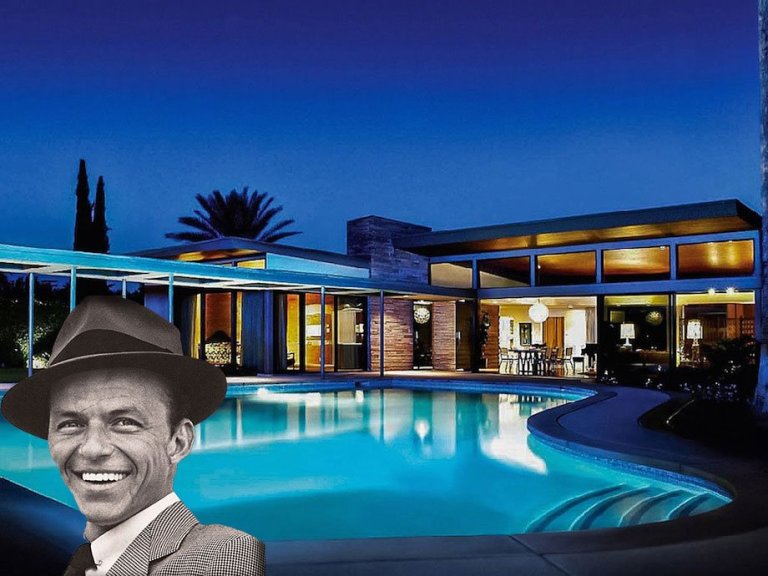 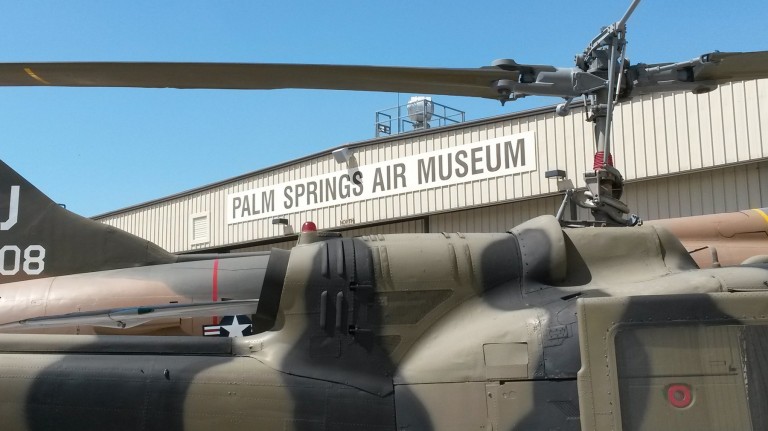 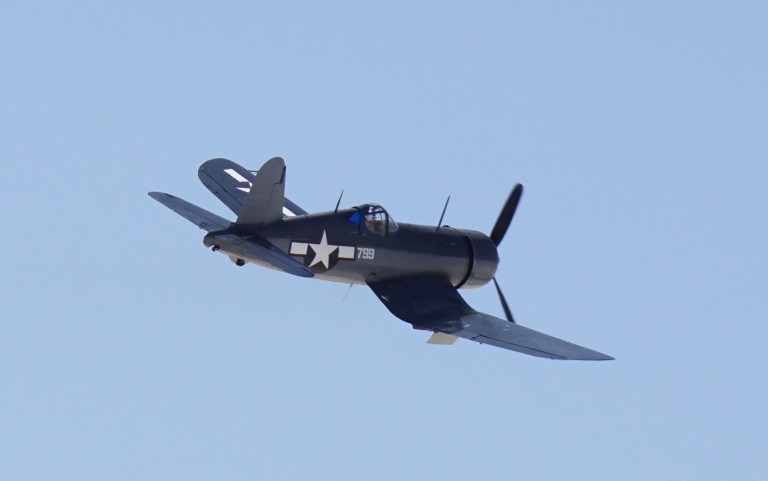 The California dream came to an abrupt halt however when we were informed by the receiving agent that our shipment had been “flagged” for inspection. This was not only a potential long time delay but also a very expensive one. If they tear your car apart and don’t find any contraband that’s too bad for you, you still pay and it could cost up to $2,000 additional. Two excruciating days we waited when we got a call from our receiving agent. “Good News!” she said. They opened the container door, peered in and  decided  that was good enough without having to tear into it. There was an additional $275 charge for this, that’s it. Normally we wouldn’t be excited about a big fat fee for nothing but considering the alternative I guess it was good news. Reuniting with Amelia was like picking up your child when they’ve been released from prison. “There, there honey, mommy and daddy are here now, everything’s going to be alright.”